The Six O’Clock Club was held on the 21st of November, guest of honour was Mr Aku Sorainen, the founder and senior partner of Law Firm SORAINEN.
Mr Sorainen introduced which strategies  the law firm under his name is using to motivate their personnel to work. Guests got many useful tricks.  In relation to that the firm is located in four different countries, Aku Sorainen explained the main differences of those nationalities. Club guests admitted that people work harder and are more productive in the cold climate.
The athmosphere of the dinner was great!

Next Six O’Clock Club will be held on the 19th of December. 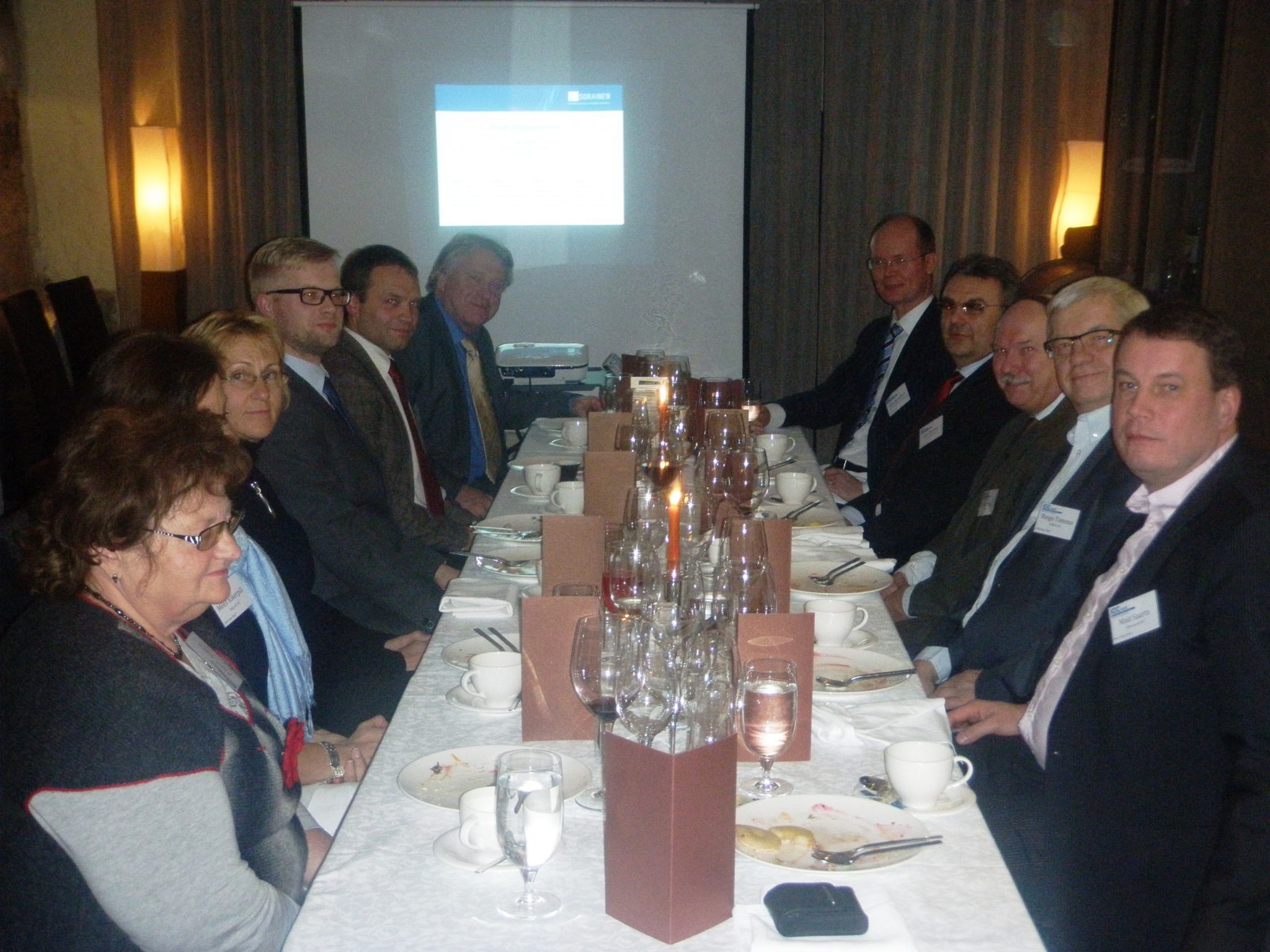 This website uses cookies to improve your experience while you navigate through the website. Out of these, the cookies that are categorized as necessary are stored on your browser as they are essential for the working of basic functionalities of the website. We also use third-party cookies that help us analyze and understand how you use this website. These cookies will be stored in your browser only with your consent. You also have the option to opt-out of these cookies. But opting out of some of these cookies may affect your browsing experience.
Necessary Always Enabled
Necessary cookies are absolutely essential for the website to function properly. This category only includes cookies that ensures basic functionalities and security features of the website. These cookies do not store any personal information.
Non-necessary
Any cookies that may not be particularly necessary for the website to function and is used specifically to collect user personal data via analytics, ads, other embedded contents are termed as non-necessary cookies. It is mandatory to procure user consent prior to running these cookies on your website.
SAVE & ACCEPT
X